Picture Perfect is a multi-director production house that creates premium content of a truly international quality. We've built a reputation for making the impossible happen with breathtaking efficiency.

Having produced over 300 ad films, we have collaborated with some of the biggest brands and entertainment icons in the world. The diverse backgrounds and expertise of Picture Perfect’s roster of directors have allowed us to produce only the highest quality of work. With directors across the United States, Europe, Asia and Australia, chances are we have one in your time zone.

Often working on complex multi-country and multi-celebrity shoots, we’ve chased the Middle Eastern sunset, hosted our very own NASCAR championship in California, engendered and filmed a riot in Spain and created a magical land in Serbia’s countryside. If you can think it, we can make it. 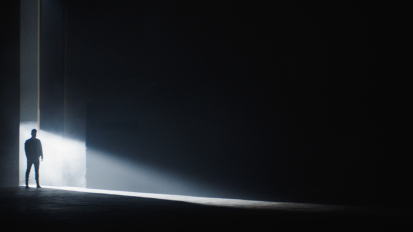 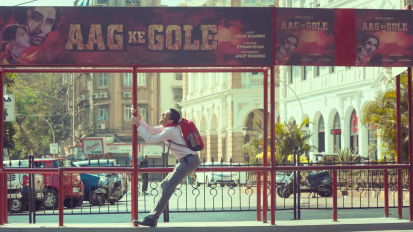